Home
Indie Guides
Writing For Games
Video Game Localisation: How To Make It Not Shit

The localisation process for Kenshi was a hideous nightmare of endless problems and completely alien language rules to me. I’d never handled game localisation before, let alone managed over 6 translations for a 300,000 word project. Though it turned out to be harder work than I expected, most of those localisations turned out fine. One of them in particular, though, basically needed a complete overhaul and is still being fixed to this day, months down the line after release… When video game localisations go wrong, they go WRONG, people.

This was actually the worst part of my job working on Kenshi. I hated it. But… where we suffer, sweat, and cry tears of umlauts, we also flourish and grow from our hardships. So, what better way to structure this guide than to build upon my own sweet tasty failures. Most of the below I learned the hard way. 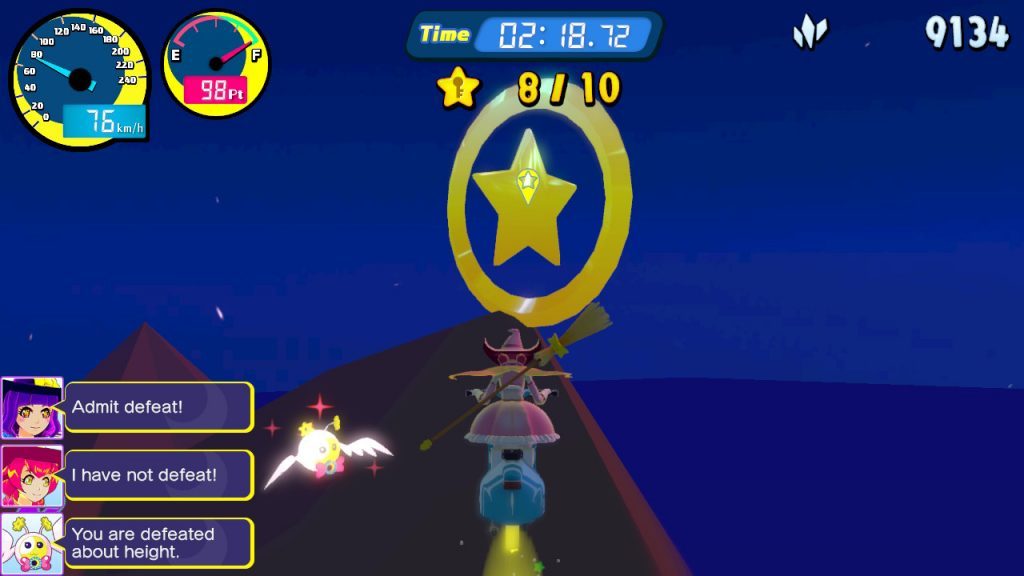 I did not plan ahead for game localisation at all, and the documentation I did make was crudely slapped together towards the end of development. If you can make preparations from the very start of development, you’re gonna have yourself a good time.

Share screenshots of the GUI and dialogue in the game so that the translator can see how it will actually display. Even better than that (but not always possible), give them a key to get familiar with the game themselves. Also consider that some jokes and puns may not be easily translatable into other languages – do you prioritise preserving humour in the game, or do you ditch the not-so-important humour for accurate meaning instead?

So, for example, if we have the info: ‘Mages Guild Apprentice Approaches Base Without Target’, we now know the speaker should talk in the style or accent of the mages guild, he’s a humble apprentice level character, and he’s outside the player’s base without being able to see the second person (as much as this last point seems kind of irrelevant in English, it will likely be an important piece of information for languages with more complicated pronouns and gender conjugations). Which leads to… 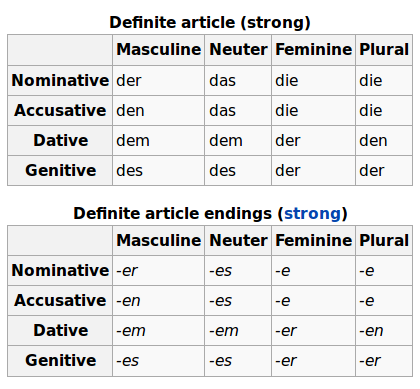 Be very aware of pronouns, plurals and genders when writing. Before my experience with localisation, I was completely oblivious to just how simple English is in comparison to other languages. It’s easy to underestimate the complexity of other languages, but then the time comes to localise a game and we end up suddenly getting smacked in the face with all kinds of crazy gender-dependent conjugations. Did you know that some languages change based on a group of people being mixed gender or same gender? It’s totally a thing. Add this information to your dialogue. If you have a system that’s a little more open and procedural, make sure to use lots of word swaps for plurals, genders and pronouns. 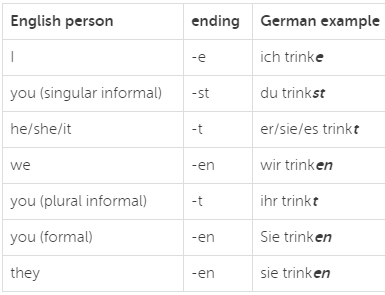 Don’t forget that NPC names can change based on gender as well. For example, ‘police’ or ‘sheriff’ will likely have different, gendered versions in other languages. If genders and group numbers aren’t visible to your translator in your localisation tool, it will be well worth adding this information for them, plus a way to actually incorporate these extra words and name variants.

But what about names?

Will you translate your game’s title? If it’s a made up name or a simple word, you might prefer to leave it in English; if it’s a longer phrase, it may be worth translating it, both to keep its meaning and so that it’s easier for foreign players to pronounce and therefore to actually remember. In South Korea and China it seems to be common to translate titles, but bear in mind that you’ll also need to put aside a budget to redesign your logo in that language. It’s a good idea to ask your translator their opinion on what would feel right in that specific culture.

Similarly, you’ll need to figure out whether to translate character names within your game. Sometimes translated names can break immersion if they’re important to its setting but, on the other hand, some names might have a meaning or tone that you want to reflect in your translation.

When you’re working with whole new alphabets, ask your translator or a native speaker to help choose your fonts for you. It’s hard to tell if a Japanese or Russian font actually look good or not when you can’t even read the text, so don’t obliviously end up with a hideous Japanese equivelant of comic sans in your game. This goes for your trailer font and other marketing as well.

Apart from a translator not knowing what the hell they’re actually translating because of a writer’s total disorganised chaos left behind for them, quality will also be affected by time and budget. As a random, wise Scottish girl once said on my horticulture course ten years ago, ‘buy cheap, buy twice’. In short: Don’t skimp. But also…

What to look for in a translator 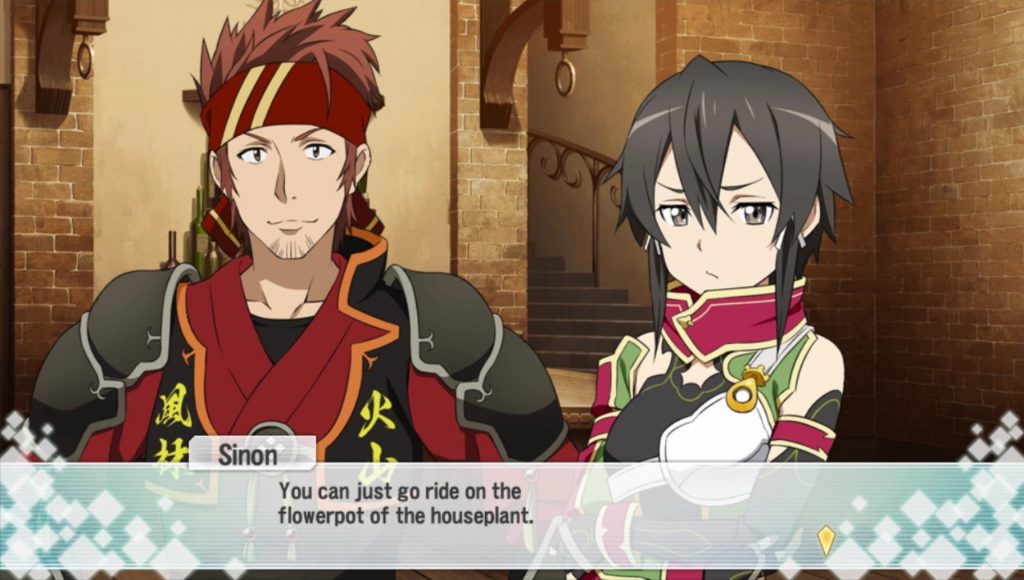 If you have a simple project and/or a relatively professional setup for them to work from, it will likely be fine. If you have a longer, more complex project and/or a huge unprofessional spaghetti mess on your hands, perhaps opt for a solo translator that you can work more closely with. After working with a mixture of translators myself, I found that the independent localisations turned out great. The localisations carried out by large companies… mostly not so great. The one to one contact between writer and translator definitely made a hell of a difference for Kenshi.

And that, stranger, is all I have in the way of localisation nuggets to share. Special thanks to Xiaochun Zhang for her recent workshop on localisation where I picked up a few of these great tips from veteran translators themselves.

Good luck localising your game! I believe in you

Characters Building Creativity dialogue Game Design Game Design Series Indie Game Marketing Inspiration Localisation Marketing Narrative Design PR story World building writing writing for games writing guide
No matter how dark the night, the morning always comes.Lulu, FFX
We use cookies to ensure that we give you the best experience on our website. If you continue to use this site we will assume that you are happy with it.OkPrivacy policy