Barks: What are they?

Barks are the Tourette’s-like bouts of disconnected dialogue that NPCs so love to blurt out, often out of nowhere. In theory they feel so wrong but, in action, they can feel so right. And they’re one of my favourite types of dialogue in narrative design for breathing life into a space, to really bring it alive for a bustling, living feeling. So in this article I’m going to focus on how we can make use of them in open world games.

To make world building barks sound the most natural, I like to use them in one of two ways:

When we have an NPC thinking aloud, we get some interesting opinions, dreams and personal thoughts that form. None of these things would be said out loud in real life, but in a game world we end up with a small but intimate glimpse into the lives of its inhabitants.

I also like to think of barks as small excerpts of a longer conversation. If we were to add full-blown conversations for every single NPC to walk the streets of our worlds, it would be an overload of information. It would be confusing, difficult to follow and distracting. But if we focus on the middle or end of a conversation, we can extract the juiciest lines to convey just enough of the important information. Just like you might overhear part of a conversation in real life. And it actually works!

But! Knowing the types of barks is great and all, but you have to come up with SO many variations of chatter, like, MILLIONS of variations until your brain turns to a sad mush. How to come up with so many lines? And how to make it actually sound good? And realistic? Here are some brainstorming ideas I commonly use:

Look to the verbs

What might the NPC be doing while they’re speaking? Are they in the middle of something? Did the player just interrupt them? Distract them? Make them jump? Or not even register on their radar? People don’t make a habit of just loitering on corners, doing absolutely nothing, waiting to spout their unprompted musings at total randos. So a good point to start from is to list a bunch of verbs and just see what triggers in your thoughts. Just write!

Perhaps they’re deep in concentration, inquisitively dissecting a broken watch with their own live commentary. Maybe they’re resting from a hard day’s work and enjoying the sunshine, the little things. Perhaps they’re hiding from a sibling after an argument, quietly ranting about their unfair behaviour.

Now we move on to using topics as prompts. This can be day-to-day things. It’s easy to veer towards more exciting content for barks; magical legends, grand rumours, but the day-to-day little things add a human level to NPCs that we can identify with from our own personal lives. A few ideas to get started:

To add further variety and contrast to barks, I like to map out a few different personality types behind the voices. Otherwise, you can unintentionally end up with a town full of people who talk the same, think the same and do the same. It’s not particularly interesting, or immersive for that matter.

You can take any jobs you listed above, then attach personalities within those. Perhaps you’ll have a cheerful miner; thankful for everything he has in life. And a miserable miner; bitter and twisted, hating strangers and mad at his boss for having the gall to make him have to work, how dare they! How does their personality affect their reaction to the player? Maybe they’re thirsty for chat; maybe they’re disinterested enough to rudely brush off the player’s intrusion.

Come up with a few quirks too, some speech habits in particular. But nothing too over the top, since barks should be as subtle as possible, bearing in mind that they’re often repeatable.

As well as the more mundane parts of real life, we can also use barks to subtly unfold world lore to the player. Maybe even banish the need for long codexes! And while the small things help us relate to NPCs in our real lives, the present conflicts of the game world can help us immerse ourselves and relate as our avatar. Anything the player has a part in in the game world, or anything that involves us story-wise, will get our ears twitching to hear more. Because this concerns our mark on the world and what events unfold for us.

We are selfish creatures, and we’re only interested in things that involve us. The more an NPC’s dialogue is directly related to the player’s actions or impacts the player, the more compelling it will be. 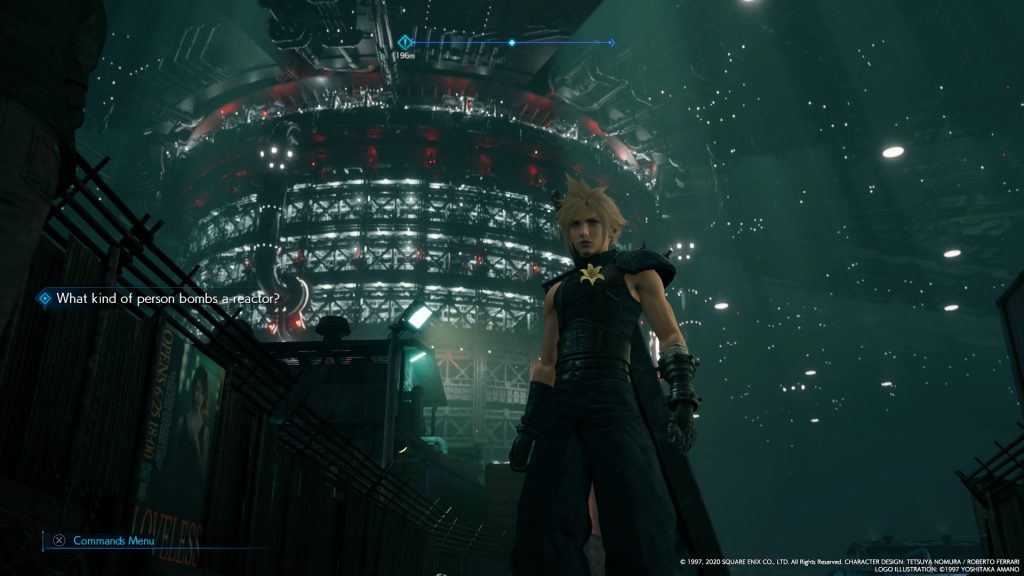 Rather than going too much into heavy world politics, I find the best way to reflect world conflicts in NPC barks is to combine it with their every day topics as covered above. For example, FFVII Remake did a nice job of reflecting how the main conflict affected the day to day lives of NPCs – delayed trains and travel disruptions caused by the damage to the reactors.

Everybody has an opinion

Of course, following on from politics, it’s important to try and get views from both sides. There will always be conflicting opinions, and that makes a society not only interesting but realistic too. Be sure to consider all angles, at least as long as an opinion doesn’t conflict with your lore i.e. a dictatorship brainwashing people to only say positive things about the government.

It can sometimes be too easy to push our own typical world opinions on a game environment where, in actual fact, people have evolved under completely different norms. For example: Slavery! Most people in our world would be outright disgusted with the concept of slavery. But what about a world built on slavery? Most inhabitants will likely be blind to the immoralities of it. Perhaps they have their own rationalisations to support it as a totally normal concept. Their opinions should generally (but not necessarily always) lean towards how they’re used to living. 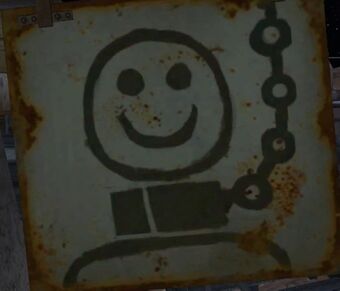 This is definitely a trap I’ve fallen into before, so it’s a good idea to really climb into the mindsets of your societies… Oh god I hope the FBI aren’t tracking me after all the weird ass Googling I’ve had to do for those mindsets

Acknowledge me, notice me

Reactions to the player themselves are one of my favourite ways to use barks. We can simply acknowledge the player’s existence to make them feel really involved and immersed in the world as opposed to just an onlooker. Or we can use them as a subtle but powerful reward to reflect the player’s actions, victories and choices.

The more part the player has in the world, the better

Information, hints and tips help to nudge the player in the best direction for their own enjoyment. Dialogues (in this case of course, barks or ambient dialogue) are possibly the clearest and easiest tool we have in our arsenal to help with this: We can literally tell the player what to do!

Aside from danger warnings and gameplay tips, it’s crucial that game goals are clear to the player. Make sure your barks don’t muddy up those goals with an information overload of other potential (but wrong!) goals. Solidify what the player should be aiming for; reinforce those goals using barks as one of many other tools: NPCs can gossip about legendary rumours (dangle carrots, as mentioned above in Politics) or they can flat out tell the player where to go! Goal-related barks can help us break away from relying on rigid quest systems to guide the player and this is the biggest way I so love to use them.

Open world games can be overwhelming as they get bigger and badder by the year, and players could use a little pointer to keep them from veering off the optimal track designed for them. Difficulty is an immersion killer, but helpful barks can prevent the player from getting stuck.

And that’s all I got. It can be hard to churn out so many people’s voices, but my only final advice on this would be to just write. Even the bad ideas. Just write them down. Hitting that writing flow and removing judgement on what you create can churn out a surprising amount of good ideas!

For more thoughts on dialogue as a world-building tool, be sure to check out my other blog post: World building with NPC dialogue.