To stay hooked, one must first… actually be hooked. For this, we need a clear goal (which I will cover in the next part of this series), but we also need to make sure there is motivation to play.

So here are some of the things that drive us when we play games:

Fun is a little tricky to define. It can be subjective. It’s something you just… know the feel of. It’s relatively simple to use our own instincts to determine what’s fun about a game and if there’s enough of it to keep players satisfied. But here I’m gonna dig a little deeper into some elements of fun that make a game a game. So what makes a game fun?

Yes, surprise. Look to your components to see how you can add surprises for the player: twists in story, new game rules, change in scenery…

You could say that curiosity is kind of like encouraging the player to surprise themselves. To add curiosity we need to add motivations and questions that we can put into the player’s mind. This can be curiosity about pushing the boundaries of the game’s rules (What happens when I do this thing?), about secrets in the game’s backstory (What happened to that thing?), or about what will be unlocked upon a victory (Can I beat this thing?). To induce curiosity, we have to make the player care first.

It’s been proven that, on a more subtle level compared to drugs and sex, the brain releases endorphins right at the moment of triumph after we have mastered a new task. Lucky for us, games can give us those challenges specifically designed within the grasp of our ability and where there is no pressure or real, terrible risk involved.

Games are a perfect way for us to learn things since the mind absorbs information and data considerably better by practising and by doing. Something that books, movies and plays just can’t give us. The human mind loves to push boundaries and seek patterns in things, and games make great exercise for our brain. But when our brains stop exercising or being challenged they get bored, hence it’s important to keep that sweet spot of constant triumph. We’ll cover this balancing act more in the next section, keeping immersion.

The immediate feedback we get from pushing boundaries in games is perfect for helping us learn! But we can take this even further with positive reinforcement. Again, as I said before, we are a needy people: we need to be judged favourably and we hate to be judged badly. Unlike curiosity, fun and surprise, reinforcement has a lot more meat to it that we can further break down. So next up, I’m going to dive further into reward and punishment.

Did I do good? Am I getting this?

Rewards in games are so subtly hooked into our needy ass psyches that many players might not even notice just how powerfully satisfying they are, and just how important they are in a game: That glorious levelling-up drum sound in Skyrim, that sparkling burst from a collected ring in sonic the hedgehog… Added together, they make a solid pleasure fest. Here are the different types:

Incorporating one of our definitions of fun, Surprise, into rewards, means that we should keep rewards fresh and ever-changing. We can do this in two ways: Variety and Increase. Players can become acclimatised and numb to rewards, so gradually increasing the value of it, or having payouts carry little to maximum treasure is well worth considering for balance and surprise.

Can you imagine life if there was no suffering? It sounds ideal but would it really be ideal? What would The Hobbit be without its grisly risks? Where would the adventure be? Where would excitement be without pain? As odd as it sounds, and in everything we do to avoid suffering, a world without suffering would be dull, and we need the bad to fully appreciate the good in life.

Punishments, as unpleasant as they are, are extremely effective in helping to boost the effect of reward and challenge. Punishments add risk to challenge and risks are exciting. Risks only feel like risks, when they come with negative repercussions, and avoiding that negative consequence makes it all the more satisfyingly sweet to conquer. Not only do they increase challenge in games, but they also add internal value and preciousness to items that can be taken away from us. 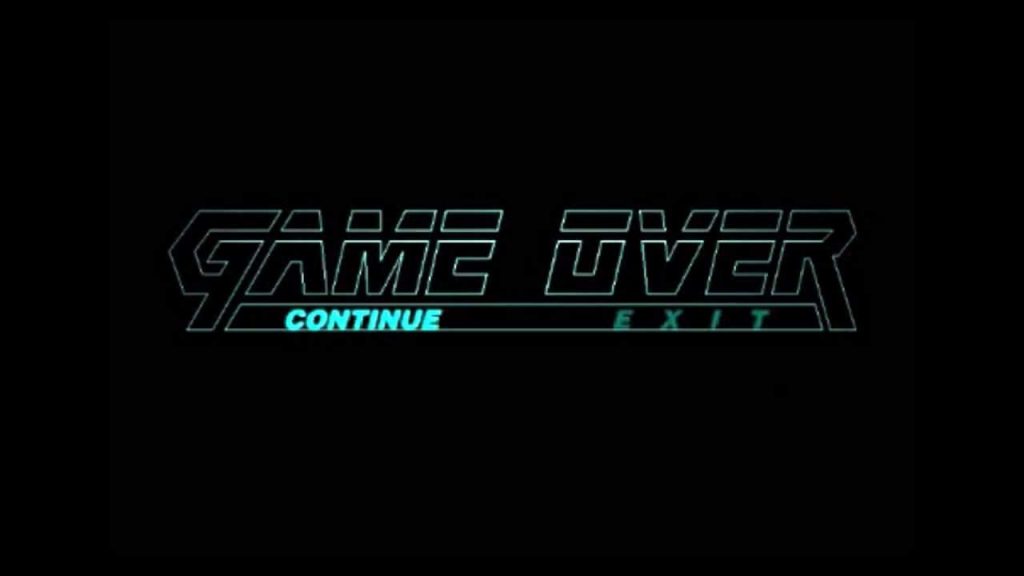 To this day, I am haunted by the Colonel’s screams…

Compared with rewards though, punishments should be used more sparingly. Where one can never receive too much love and positivity, one definitely has limits on the frustration that comes with beration and negative reinforcement. Here are the different types, many of which are the counterparts of some of the rewards previously mentioned:

Punishments should always be in response to something within the player’s control rather than based on random chance or being unstoppable. Look at the torture scene in Fable, where you lose abilities if you beg and surrender. Even that scene is within the player’s control, living with their own cowardly dirtiness as the ulterior punishment to losing abilities. To cater for all players, even the hardcore gluttons for punishment, we can always have different difficulty levels to quench sadistic thirsts for self-punishment and torture.

Having a choice between a low-risk low reward strategy and a high-risk high reward strategy caters for different player abilities while also granting even more meaningful choice on how to play. This way, struggling players can play it safe while hardcore ones can take a chance and exercise their skills for a greater reward.

We’ve looked at reinforcements resulting from the failure or success of challenges, but how can we help players learn? How can we fully exercise their minds and keep them hooked on the drug of learning? Our minds constantly seek new patterns to absorb and new info to find. Without a varied selection of meaningful choices and strategies to make, a game can seem frustratingly chance-heavy and trivial. The following learning elements allow players to exercise their skills fully:

Who would’ve thought we enjoy learning that much… what a bunch of nerds, amirite? Anyway! It’s important to give space for players to grow and utilise their skills, but we also need to make sure not to over or under challenge either. I’ll be taking a look at balancing difficulty as well as guiding the player and establishing game goals in Part Three: Unbreakable Immersion.
Tweet
Share
Share
Pin